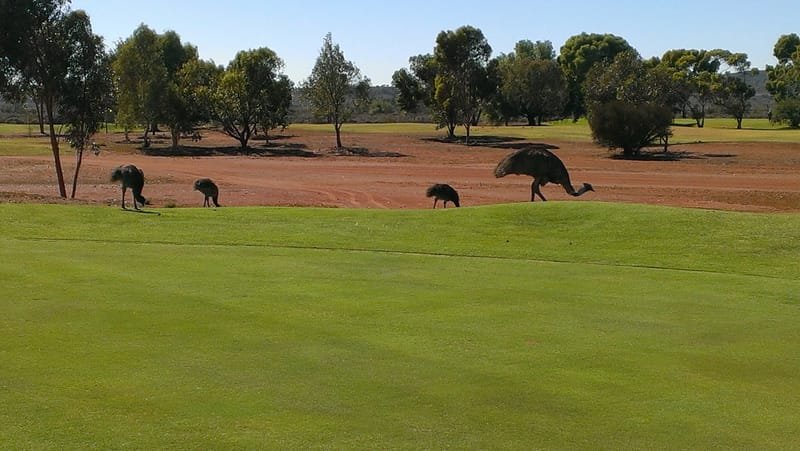 Company Secretary and Board Member

Gaynor has been a Board Member since 2004, during that time was responsible for Marketing and Promotions, collating the Programme Book and seeking sponsorship, also overseeing major club events. In 2014 Gaynor took on the role as Vice President and then Acting President in September 2015, then elected as President in November 2015. Gaynor has extensive golfing knowledge being a past Captain for many years, also instrumental in bringing two SA State Salver events to the Silver City. Gaynor has extensive legislative and governance knowledge. Gaynor is the recently retired President after serving in the role for 6 years.